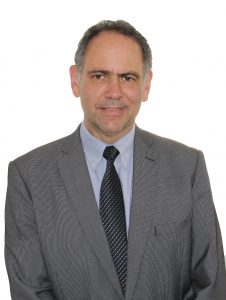 He actually lives in San Diego, California where he works as a lawyer since 2006. During his practice in Peru, he stablished Deustua & Halperin Abogados. He taught a University Chair at the Universidad del Pacífico in Commercial Law and Theory of Law. In Peru, his strongest knowledges are Industrial, Commercial and Civil Law. In the United States, he focuses primarily in Insolvency matters in federal courts.