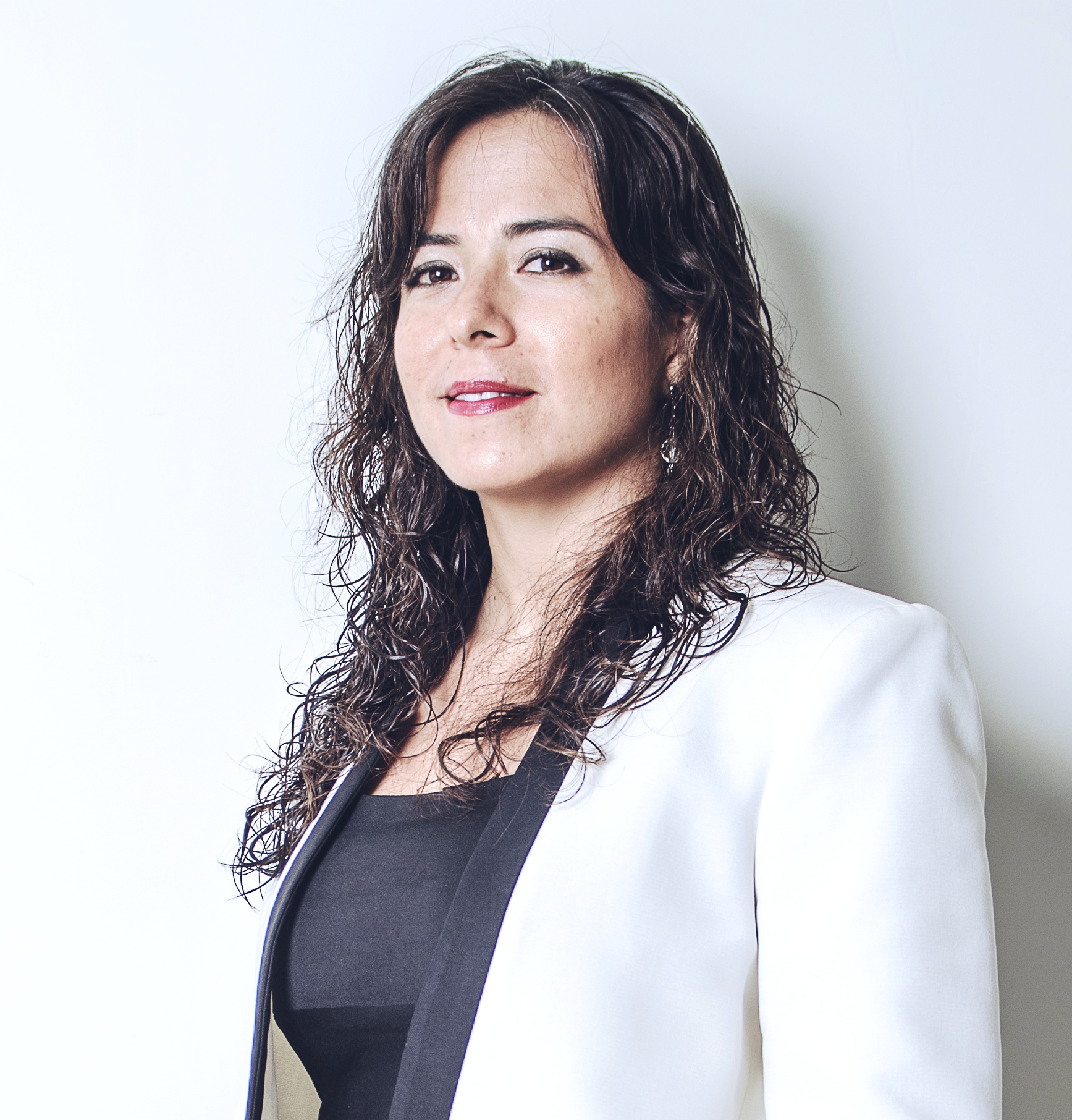 Attorney-at-Law, specialized in Public Private Associations, Regulatory Law in the port industry and Compliance. She studied at the Pontifical Catholic University of Peru. In 2012 she participated in the course Infrastructure in a Market Economy: Public – Private Partnerships in a Changing World, at the Kennedy School of Government of Harvard University. She also holds a Master’s Degree in Port Management and Intermodal Transport from Pontifical University Comillas of Madrid, in agreement with the Valenciaport Foundation; a Diploma in Privatization, Financing and Regulation of Public Services and Infrastructure by Universidad del Pacífico, a Diploma in Economic Administrative Law by Universidad Peruana de Ciencias Aplicadas, among others. Before joining the Deustua & Halperin Abogados Law Firm, Ms. Mellet served as Manager of Regulatory Affairs and Compliance Officer in the multinational APM Terminals, part of the AP Möller Maesrk group. Likewise, she was a consultant for the Presidency of the Council of Ministers and the World Bank for the program Project of Support for the Improvement of the Productive Supply and Trade Facilitation. Also general manager of the National Council of Users of the International Physical Distribution System (CONUDFI); among others. He speaks Spanish and English, as well as Portuguese (intermediate level). Painter, dancer and facilitator of the Program ©Meditation-Creativity-Painting. Owner of Devdasi.Art.