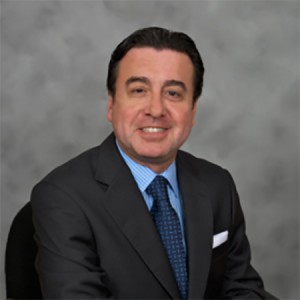 Attorney-at-law specializing in the areas of civil law, commercial law and business law, and representative of various national and international companies with businesses in Peru. He graduated from the Pontifical Catholic University of Peru (PUCP) and obtained his Master in Comparative Law from the University of California at Berkley School of Law (Boalt Hall) in 1987. After finishing his graduate studies, he worked in Los Angeles as a foreign attorney at the company Spanish Research & Marketing. Dr. DEUSTUA participated in the creation of the University of the Pacific School of Law, and was a member of the commission responsible for presenting the project for its establishment to university authorities. In July 2008, Dr. DEUSTUA was named the first Vice Dean of said School, a position which he held until November 2009. He was also a member of the Academic Board of the University of the Pacific (UP) and a member of the University Assembly, the Advisory Board of the School of Law and the Academic Board of Business Studies of the University. He has taught the Business Law course at said institute since 1996, and has chaired the Legal Entities Department of the School of Law since 2009 until 2015. He has conducted legal research on financial and credit instruments, and is the coeditor of «Essay on the Legal Institutions of the Viceroyalty of Peru,» a posthumous work of his father’s, Carlos DEUSTUA PIMENTEL. Dr. DEUSTUA was an incorporator and director of the Environmental Law Alliance Worldwide of Peru, an organization dedicated to the development of environmental law. He is an incorporator of the law firm Estudio Deustua & Halperin Abogados. He speaks Spanish and English.